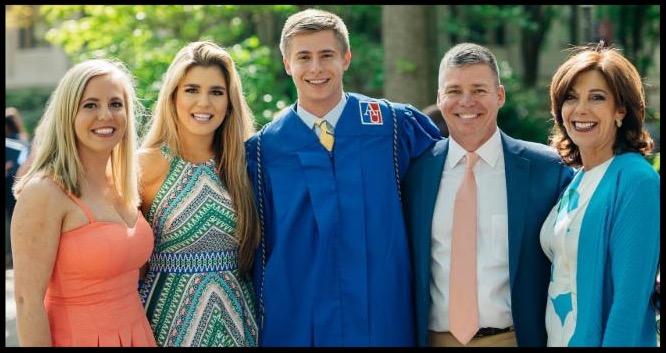 Delegate Mark N. Fisher is a Member of the Maryland House of Delegates representing the citizens in District 27C, Calvert County.  He serves on the Economic Matters Committee and the Banking, Economic Development, Science and Technology Subcommittees.  Delegate Fisher is a member of the Tri-County Council for Southern Maryland serving on the Executive Board as 3rd Vice Chair.
Mark Fisher is an entrepreneur, longtime soccer booster, friend to non-profit groups, neighbor, husband and father.  He has served on numerous boards both non-profit and for profit. He understands the "balance" that is required between earning a living and giving back to the community.  In 1994, Mark began working at the "dawn" of the wireless business and the digital age. At that time, less than one in ten Americans owned a cell phone. Recognizing early-on that cell phones would soon become a necessity rather than a luxury, Mark began a company that owns and operates cell tower infrastructure, which is the backbone of wireless networks.  In 2007, Mark began incorporating renewable energy systems such as wind turbines and solar panels into the design of cell tower infrastructure.  His efforts and energies have made wireless "cell coverage" possible for millions of people throughout the mid-Atlantic region.  In 2003, Mark founded Gray's Field Foundation, a non-profit organization that, among other things, saved an historic African American baseball field from development.  Today, "Gray's Field" in Owings, Maryland, serves as an athletic field for hundreds of children and families in Calvert County.  Moreover, the Gray Family continues to hold their annual picnic at Gray's Field --- the original home to the African American League's "Owings Eagles.”
Delegate Fisher is a lifelong Marylander.  Born in Baltimore, he was raised with his three siblings in Baltimore Highlands - a very proud blue collar neighborhood in Baltimore County.  His father owned a small automotive body shop in the local community and his mother served as the cantor every Sunday at St. Clement I, the local Catholic Church. Delegate Fisher holds a B.A. in International Affairs & Economics from George Washington University.  He has been married for 33 years to Deena Fisher of Merrick, New York.  Mr. and Mrs. Fisher have three children: Sonia (31), Samuel (28) & Olivia (25), all of whom have been raised in Calvert County.  This year, Mark & Deena Fisher joyfully welcomed Lucille Hurst to the family — their first grandchild.